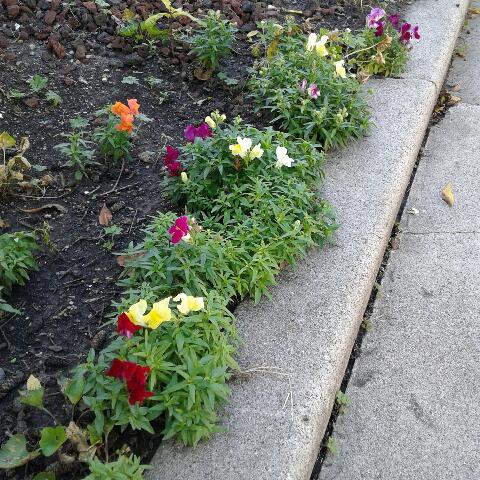 These cheerful little Snapdragons all grew from seeds dropped by last year's plants. They are a bright spot along the driveway. I love my bright volunteers! 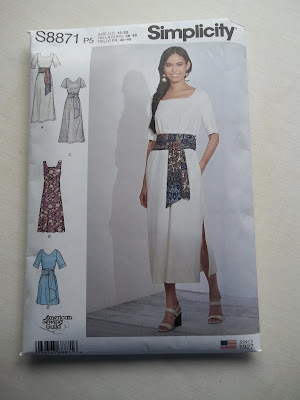 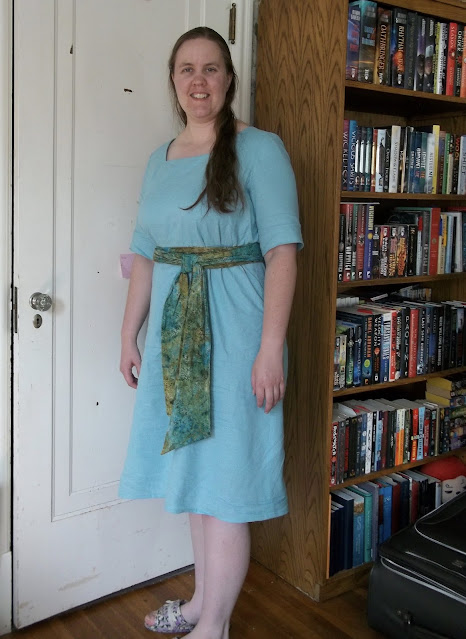 This pretty aqua linen is a piece I've had in my stash for a very long time. It was lovely to work with and although there wasn't enough to make it longer, I think it turned out quite nice. The sash is a piece of batik from four years ago that I saw in a store and fell in love with.

I made a muslin to check the fit and got most of it right; I forgot to bring in the neckline on the final piece (note to self: write it all down!).  I'd like to make this again in a winter flannel (cotton) with a fun plaid sash and long sleeves.

Noble has begun her second year of graduate studies and teaching freshman English composition. She asked me to help her get some clothes that looked more professional and that would be warmer for the harsh winters here. She saves money by parking in the free lot and walking to her classes.

So here's the first skirt, made of a soft tan fine wale corduroy. 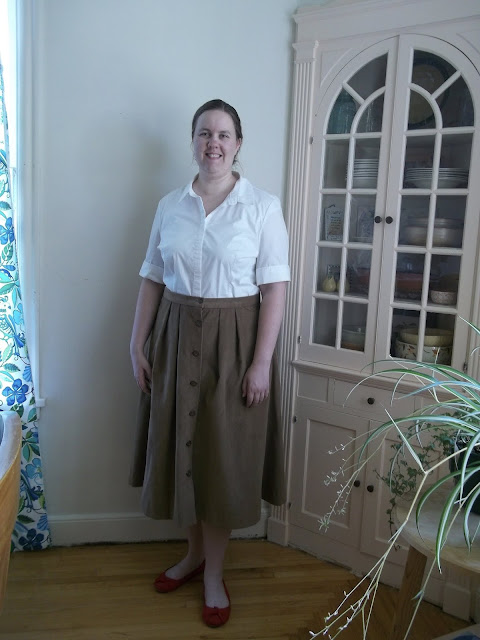 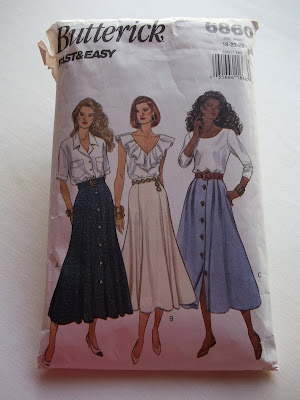 Another skirt I made her last year, cotton sateen with a bit of stretch: 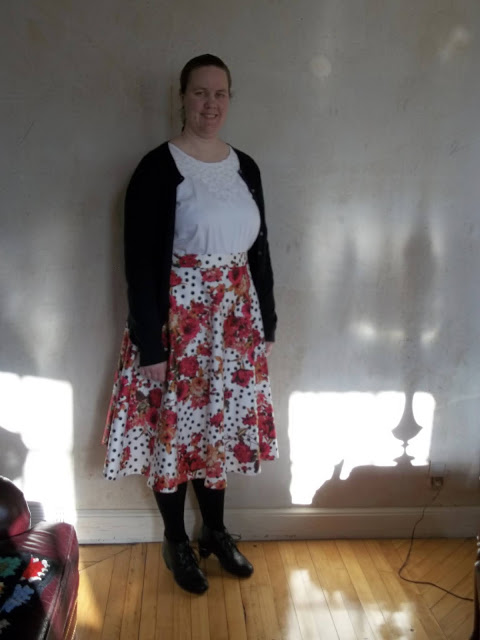 I relaxed in August

I continued to read two non-fiction books during August but I didn't finish either one, still working on them. Between the oppressive heat and humidity, the discouraging national and world political degeneration, and just plain tiredness I read a lot of old friends to lift my spirits. I was also sewing pieces for my daughter's school wardrobe. More to come about that.
1. My Not So Perfect Life by Sophie Kinsella - This is a truly fun book about a young women trying to get back at a former boss and learning the realities of life and relationships.
2. The Talented Mr. Varg by Alexander McCall Smith - Second in the series; another witty book about a Swedish detective.  (The only new book I read this month)
3. A Common Life by Jan Karon - The story of Father Tim's wedding to Cynthia. Sweet, romantic, funny and enriching.
4-8. Little House in the Big Woods, Little House on the Prairie, On the Banks of Plum Creek, By the Shore of Silver Lake, The Long Winter - Laura Ingalls Wilder - I read these for inspiration and encouragement, and to remember. I love pioneer stories!
9. Persuasion: A Latter day Tale by Rebecca H. Jamison - A modern LDS retelling of Jane Austen's novel Persuasion. It is my favorite of hers because it is about second chances, something we all need.
That's it for August.
Posted by Rozy Lass at 11:03:00 AM 1 comment:

By this time last year I'd read 15 more books than I have this year. I'm reading more non-fiction and those books are mostly slower reads than fiction, which I can race through. So, here's the list of books I read and/or finished reading in July.
1. A Light in the Window by Jan Karon; second in series about Mitford and Father Tim. (An old friend I turn to in stressful times.)
2. Bootstrapper by Mardi Jo Link; a humorous and poignant memoir of the first year after separation and divorce of a mother of three sons. Living on a mini-farm in northern Michigan Mardi Jo works to keep the farm and her family together.
3. The Paper Magician by Charlie N. Holmberg; a fun romp through an alternate reality Victorian London where magic is something you can go to school to learn (not at all like Harry Potter).
4. Mayflower: Voyage, Community, War by Nathaniel Philbrick; well researched and documented story of those who came on the Mayflower and the first fifty years of community, culminating in King Philip's War. Balanced view, fact based (rather than opinion) and well written. I thoroughly enjoyed it.
5. The Boys in the Boat by Daniel James Brown; the story of the young men who rowed to victory at the 1936 Olympics in Berlin. This book was mentioned in a General Conference talk by Sharon Eubank and had been in the back of my mind since. When I saw it at a little used book store I grabbed it. Terrifically engaging story, I couldn't put it down!
6. Dark Agenda: The War to Destroy Christian America by David Horowitz; not as good as I was expecting. Yes, it was worth the read, but typos and a few glaring flaws that should have been caught by a good editor detracted from it for me. It seemed hastily written and a little disjointed.
7. Every Storm by Lori Wick; a good story, Christian romance, with themes of forgiveness and redemption. Set during World War II.
8. Eric Liddell-Pure Gold by David McCasland; biography of the Olympic runner who chose not to compete on Sunday. If you liked the film Chariots of Fire, this book will give you his backstory and what happened after the Olympics. Very well written and engaging.
9. Money, Greed and God: Why Capitalism is the Answer and Not the Problem, by Jay W. Richards; Richards makes his case well and explains economics in an understandable way. Very enjoyable book. I see that a new 10th anniversary edition has been issued sub-titled The Christian Case for Free Enterprise.
That's it for July.
Posted by Rozy Lass at 8:05:00 AM 1 comment: 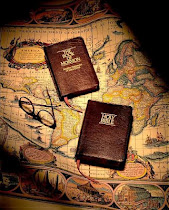